Now she’s pregnant and I proposed
She said Yes!

Thanks for the support! 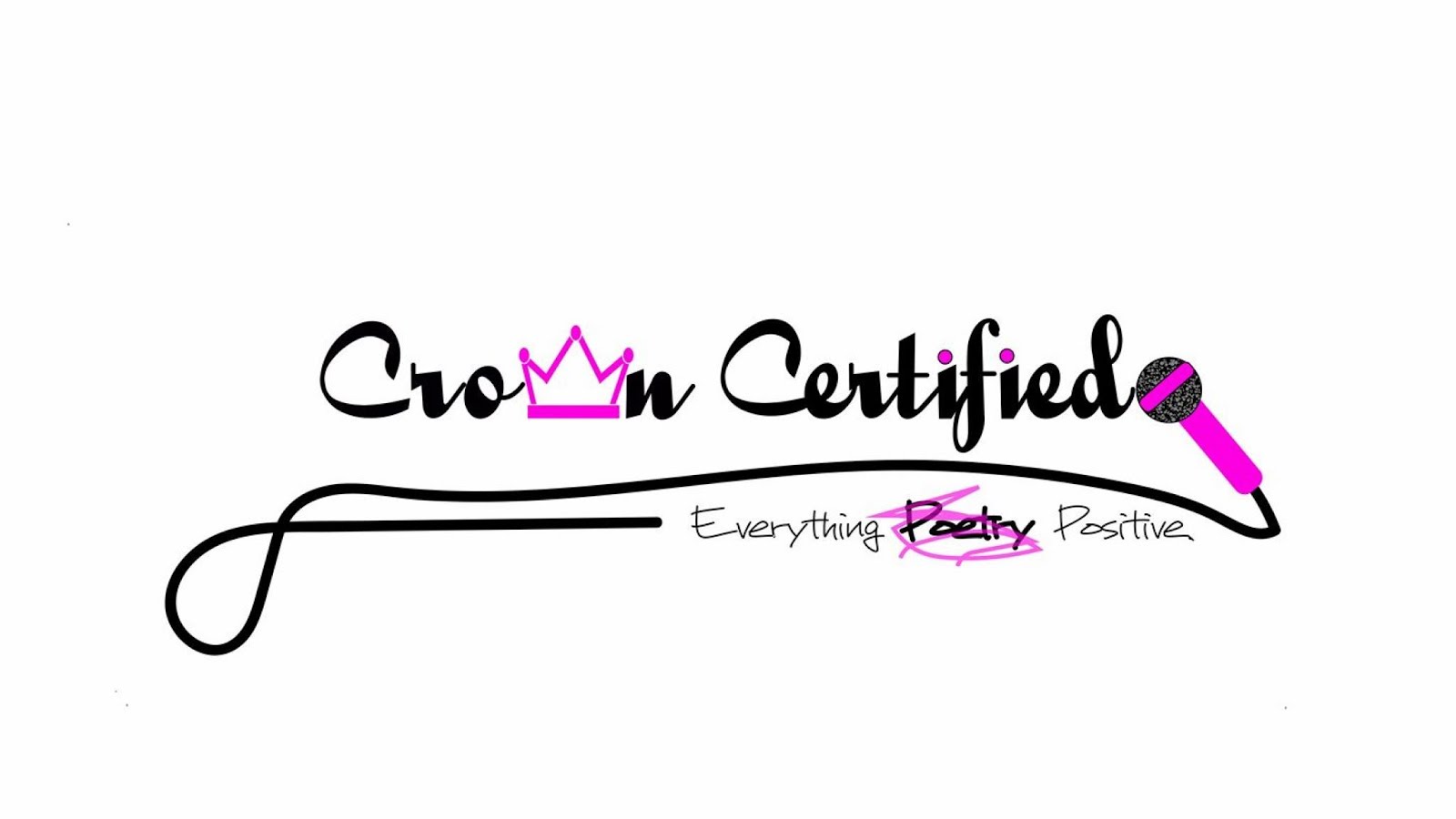